Our apps show that lightning can strike not just twice, but every single time.These lab reports are proof. 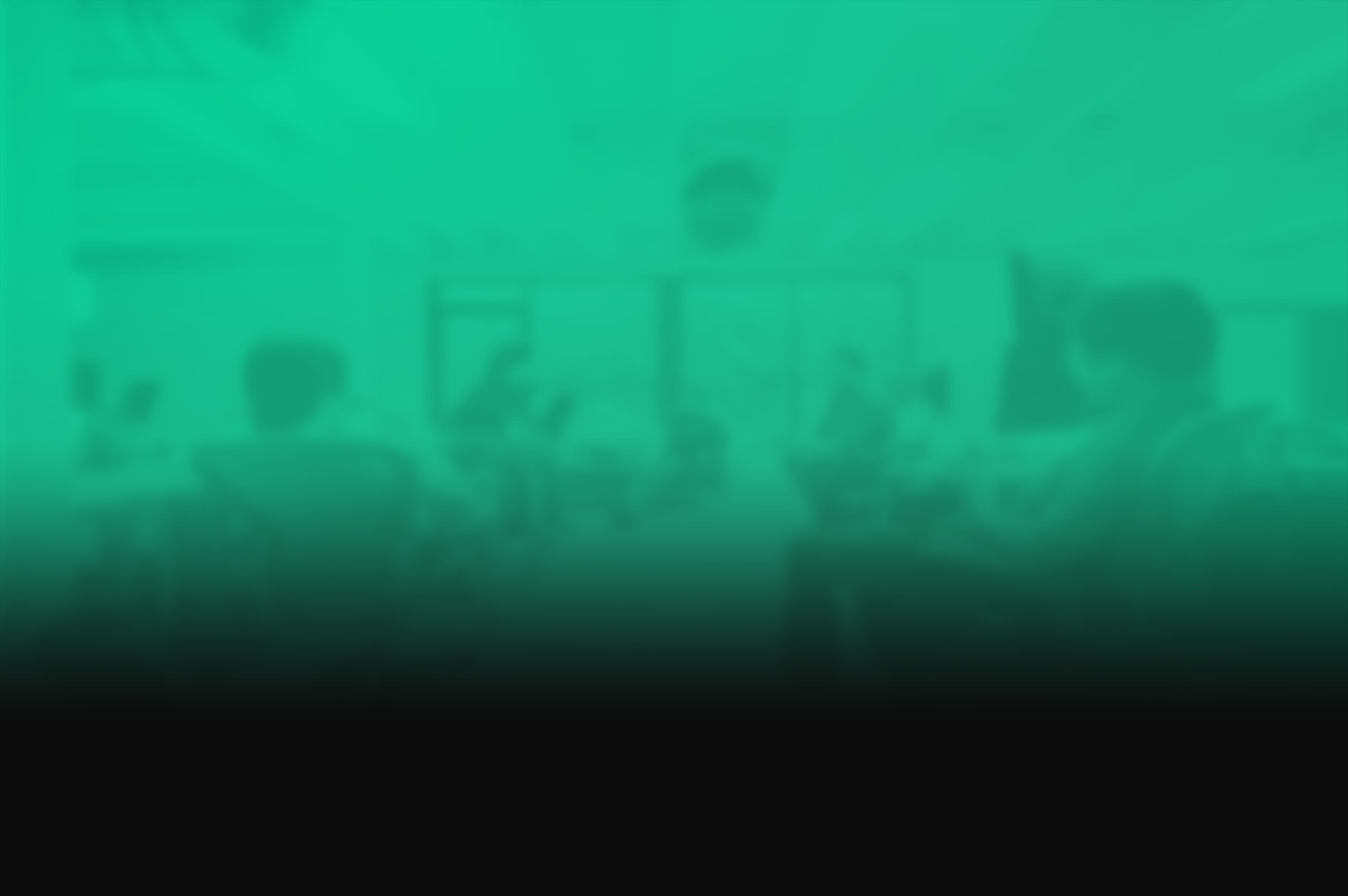 ROBINHOOD
Zero commission stock trading. Like it should be.
Robinhood is the next frontier in stock trading. The great team at Robinhood knew that trading overhead could be reduced, so they “cut out the fat that makes other brokerages costly” and created an iOS platform everyone could trade on. For free.

The Robinhood team wanted the sheer simplicity and benefit of their offering to be reflected in the UI. Our iOS team worked to produce fully animated, customizable and high-performance UI components that made the complex stock data look as simple as “free stock trading” sounds. 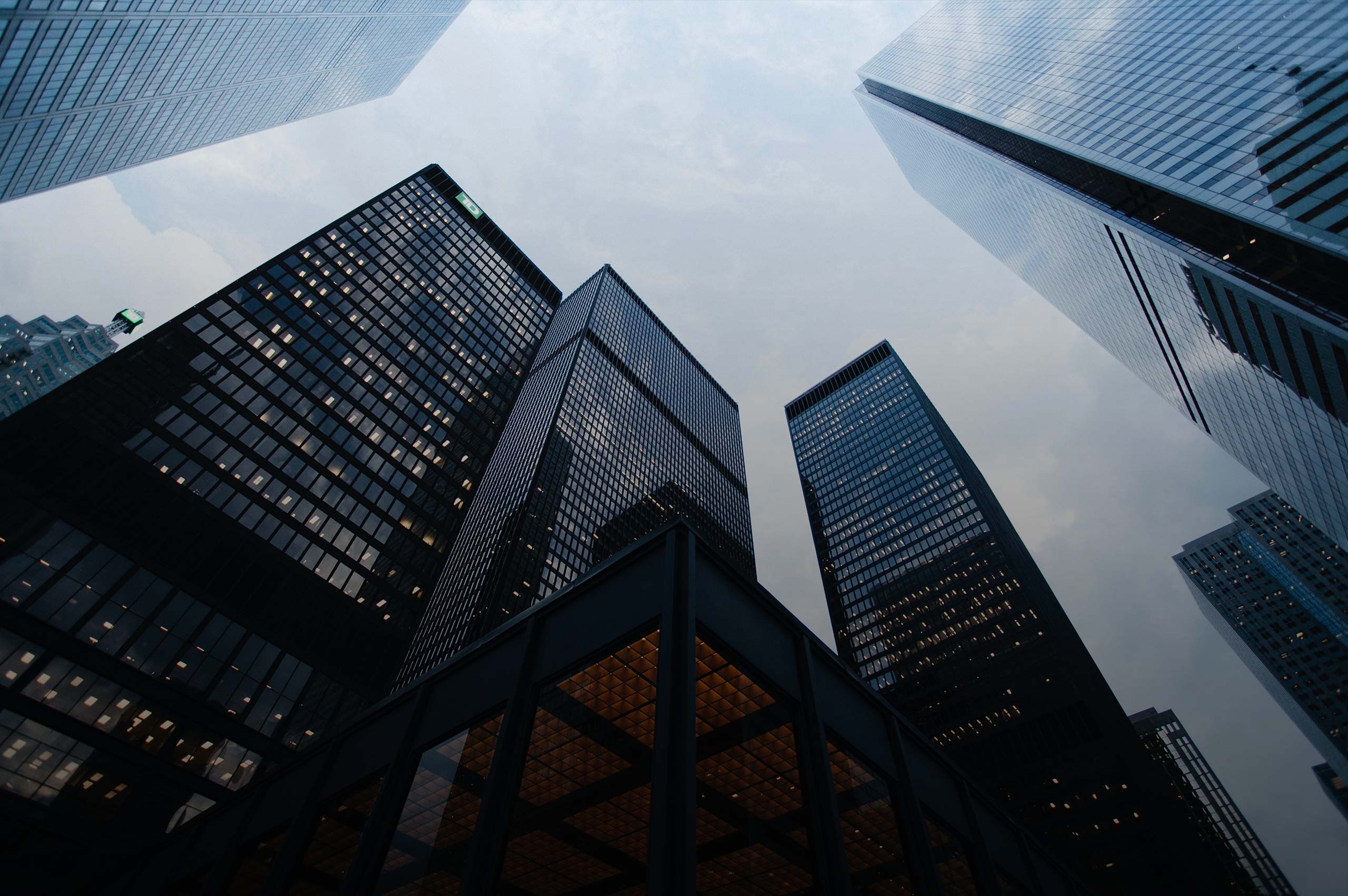 ALGORAND
Blockchain: Supercharged.
Founded by Silvio Micali, a Turing award winner PhD from MIT, Algorand is a blockchain platform built on first of its kind scalable, distributed ledgers that can handle the requirements of a modern, global blockchain.

Algorand approached Hipo to build their initial mobile wallet apps on Android and iOS platforms. After we delivered custom designed and built native apps to amazing success, we continue to work together on improving their mobile offerings as well as their community platforms on web and beyond. 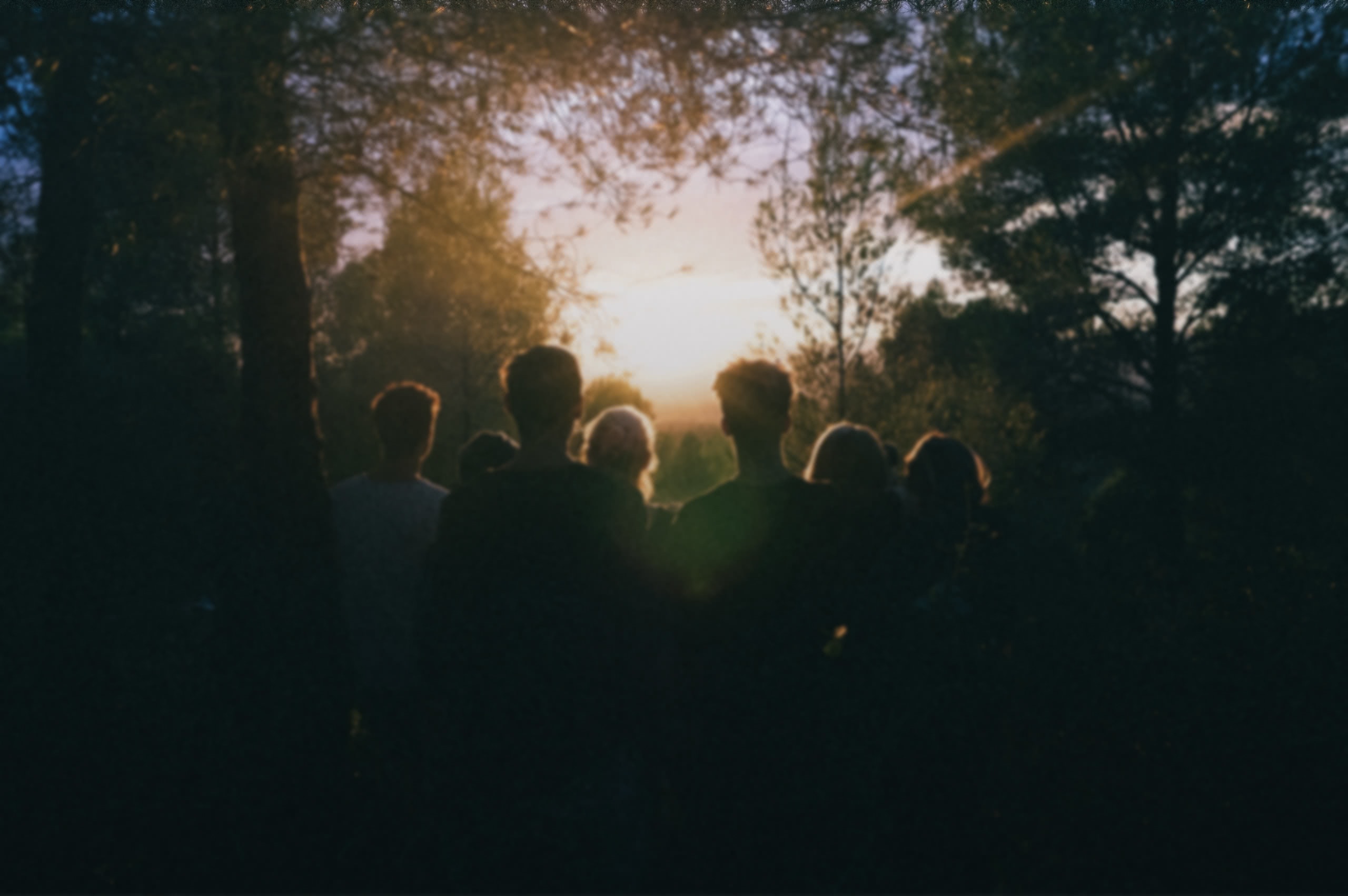 DISCO
Virtual learning, community building and growing. All in a live, cohort-based platform.
Disco is a Toronto-based startup that had the brilliant idea to bring online learning into a live virtual environment. With live courses and workshops designed around video conferencing, Disco aims to transform the way people learn from home.

Disco approached us as an idea 6 months ago, and we helped them build their whole platform from the ground up, from strategic support to design, from its solid infrastructure to its amazing UI. We were proud to see Disco grow into their own team and complete a $6M CAD seed round. 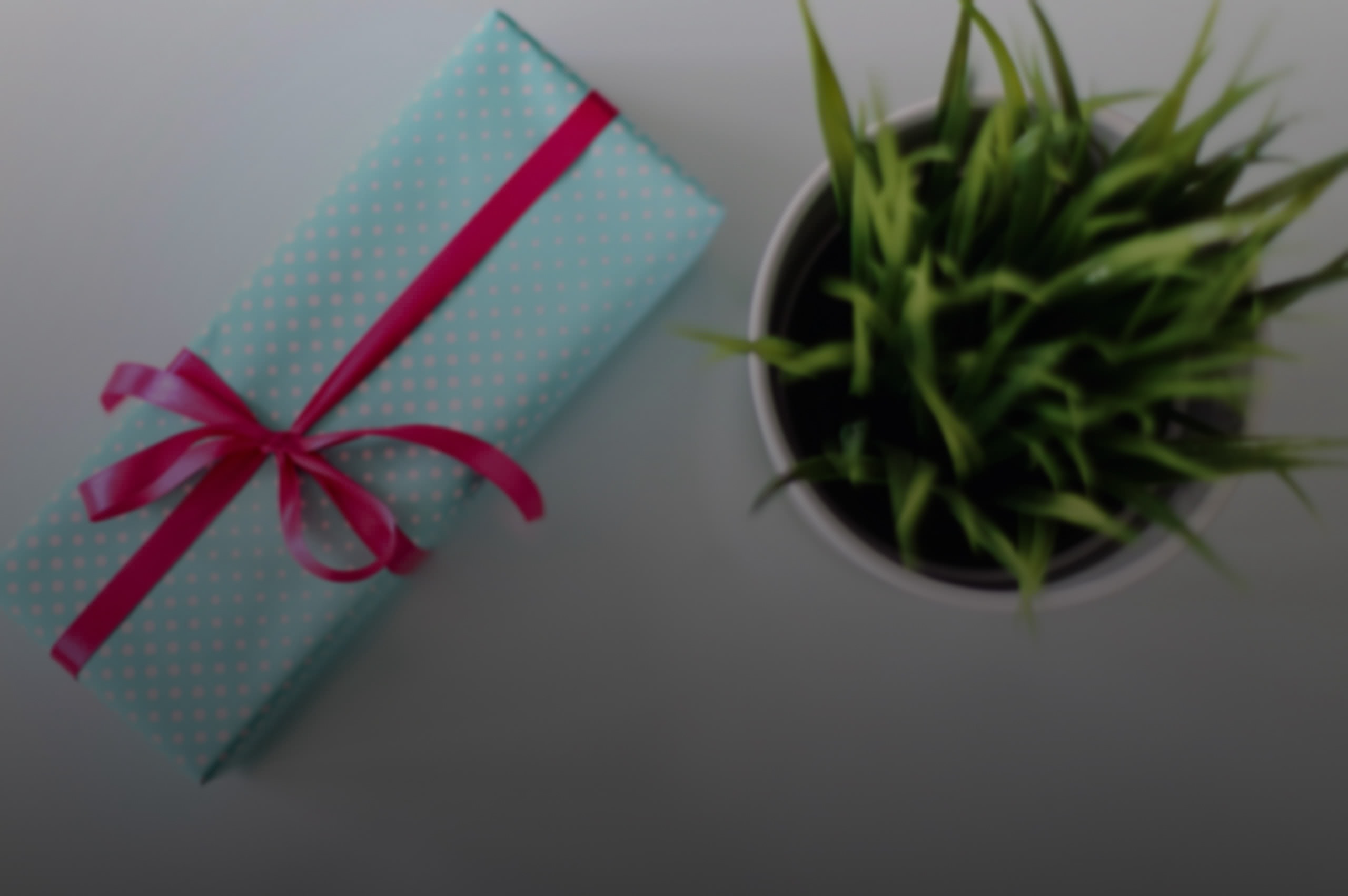 UNWRAPIT
No more regifting, because sustainable and ethical virtual gifts are the future.
Unwrapit started out with the idea to reduce waste and unnecessary corporate gifting, by introducing amazing, quirky, virtual gifts that, if not wanted, could turn into charitable contributions. An amazing idea by an amazing team.

They approached Hipo to design and build their platform from the ground up. We happily took the challenge, creating completely unique "unwrapping" experiences and rebuilding the definition of virtual gifting, and putting it all in a scalable infrastructure and a beautiful Web app. 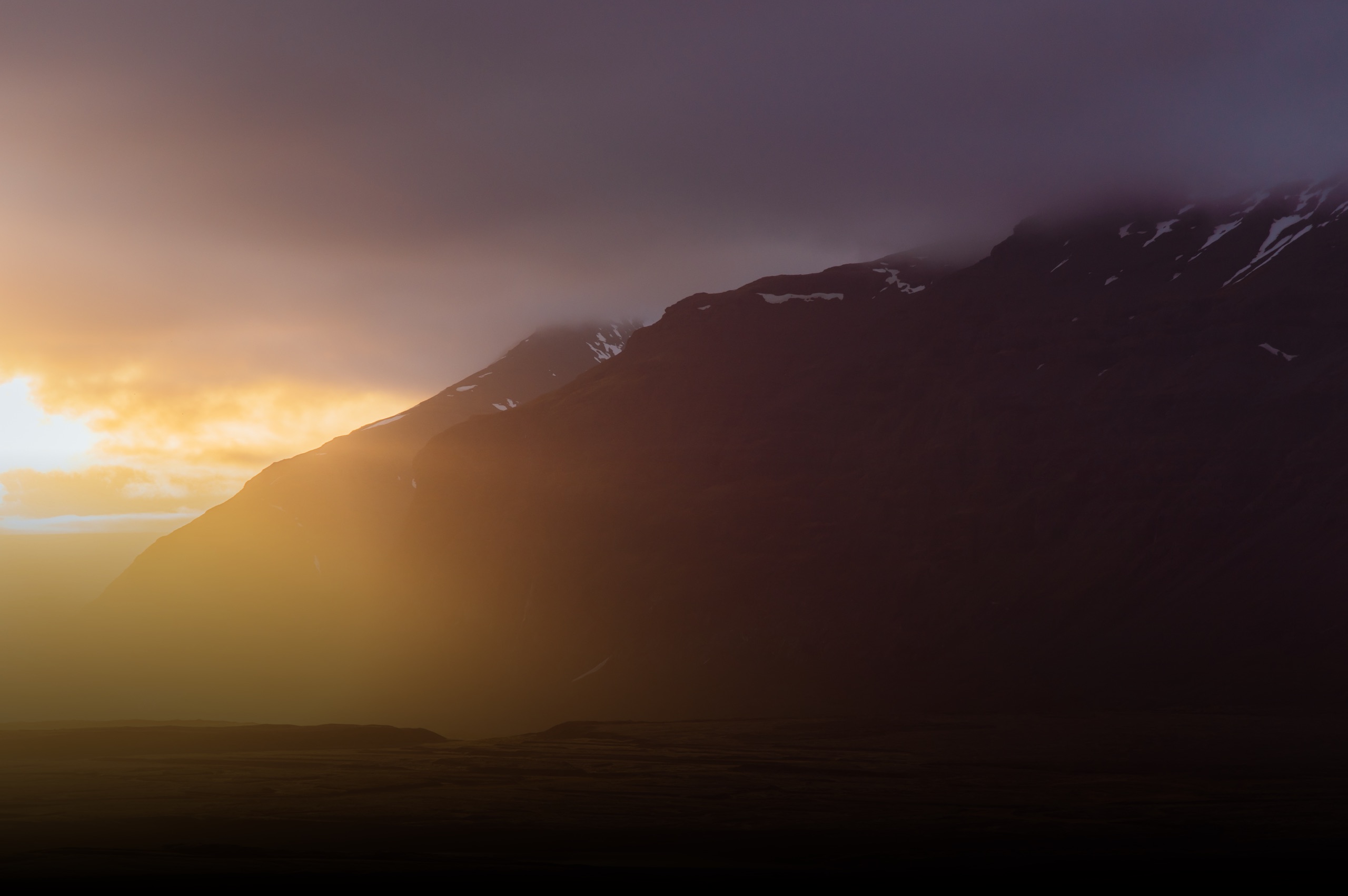 FILAMENT
A companion app that makes reading scripture more interactive and engaging.
We’ve started working on Filament, after seeing the amazing experience Tyndale wanted to offer their readers. We were also intrigued by the potential help our machine learning knowledge could bring to the project, so began our Filament journey.

Building a very intuitive companion app proved to be an amazing challenge, and our mobile teams used their expertise in AI to come up with an incredibly accurate system for the app to recognize which page the user is on, and serve the content accordingly, solving the biggest companion app challenge in the most elegant way possible. 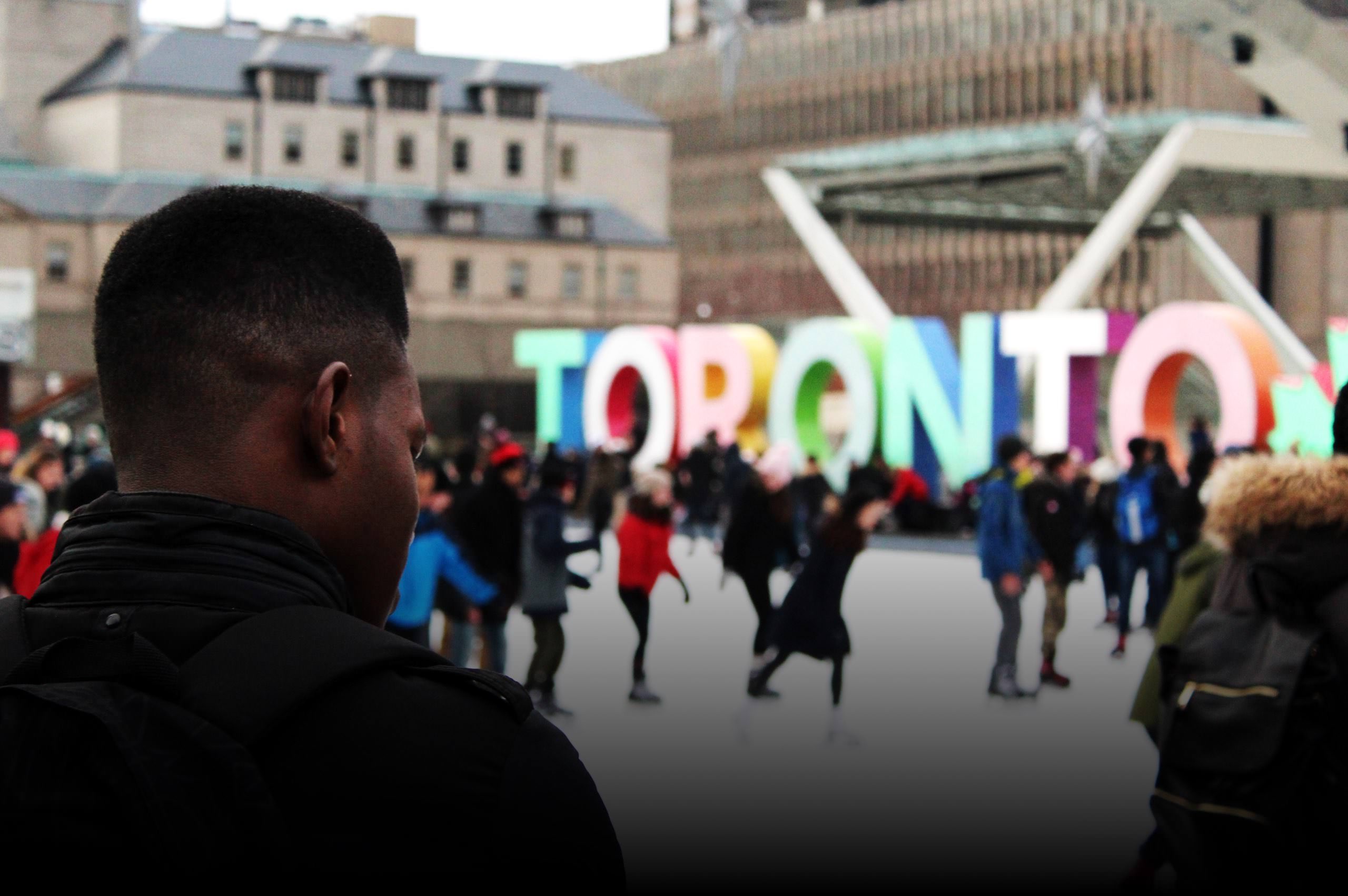 BLOGTO
Believe us; it’s a lot more than a city guide.
blogTO, Toronto’s go-to site for everyone to learn everything about the city. It’s a guide for where to go and what to do. It’s the place where you go to get informed about the city. It is also our longest-standing client.

We’ve been involved in blogTO’s mobile applications and backend for a long time, but for the past couple of years, we’ve been also working behind the scenes to rewrite their backend, and completely remodeling their web site. Finally, years of hard work is ready on display in this great site for a great city. Check it out. 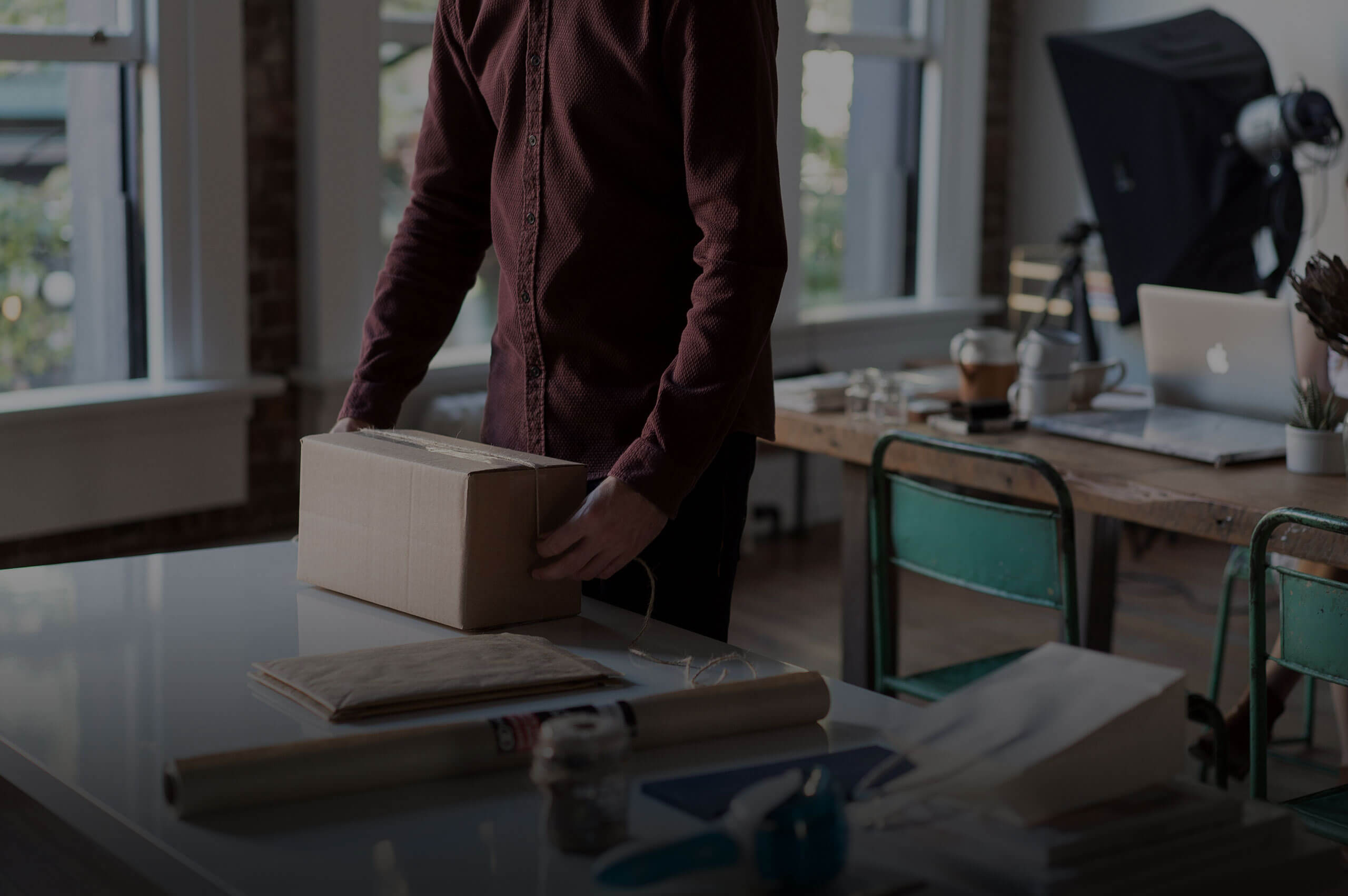 GETIR
A design overhaul for the most popular courier app in Turkey
Getir is a groundbreaking courier delivery platform, very popular in Turkey. Their apps allows for incredibly fast delivery of anything to your doorstep. So when they approached Hipo for a complete redesign of their mobile clients, our design team rose to the task.

We redesigned Getir’s whole mobile platform from the ground up, addressing their UX issues and creating user flows that matched Getir’s simple and efficient service. The result? Getir has been featured on the App Store by Apple, and is among the highest rated apps in Turkey with over half a million happy users. 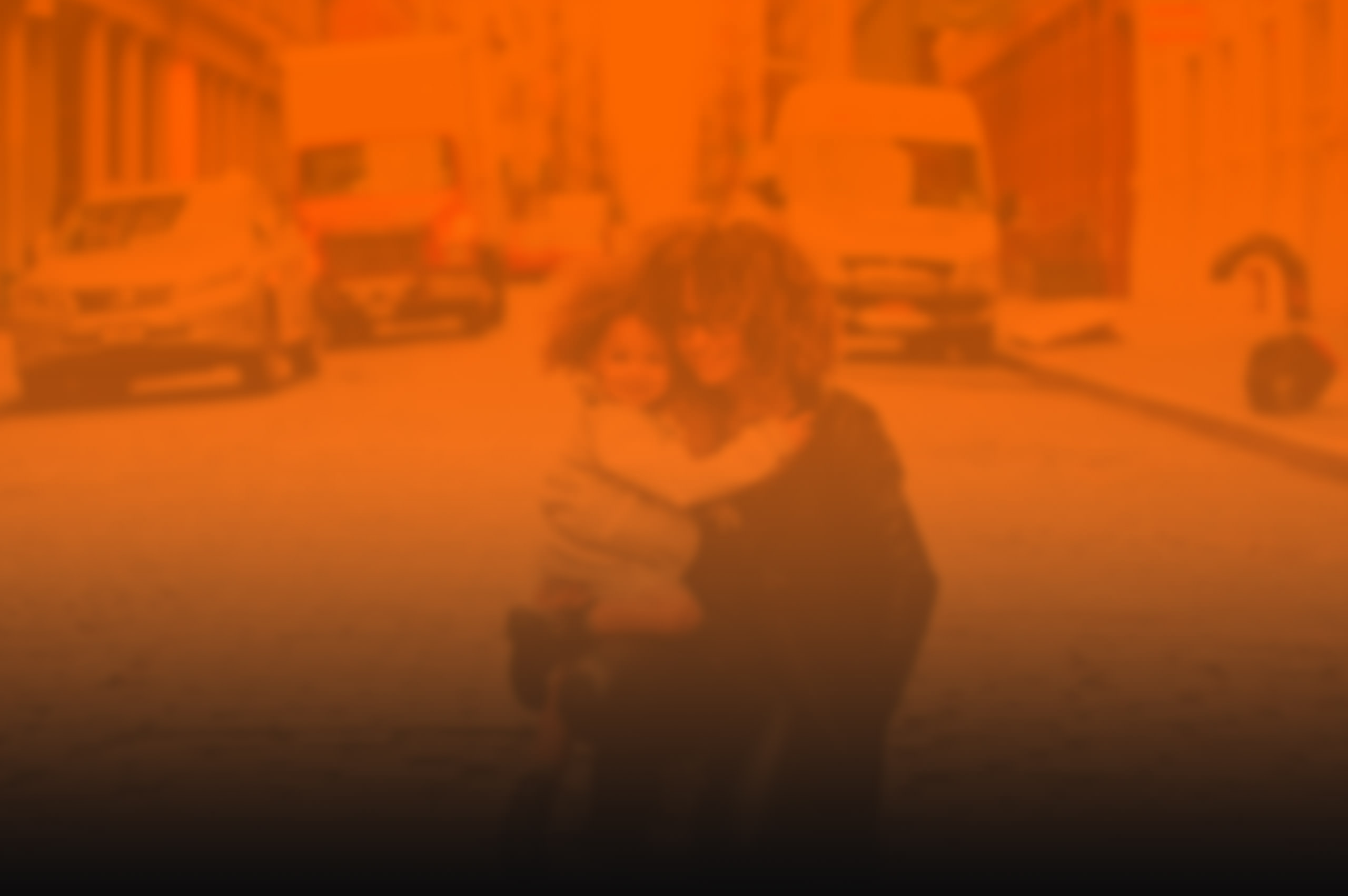 MOMENT
Parent - School Communication reimagined. A journey from an idea into a great product.
Previously a social network for moms, Moment has evolved into a platform that allows for parents to manage their kids’ activities by bringing them together with schools, classes & camps, allowing registration for classes, as well as news, events, and messaging through the Moment mobile apps.

The Hipo team has been Moment’s product team throughout its life cycle, having designed & built everything from infrastructure to Web, Android, & iOS apps. We’re really excited about Moment’s future as it’s starting to roll out in California. Looking forward to bringing it into the world! 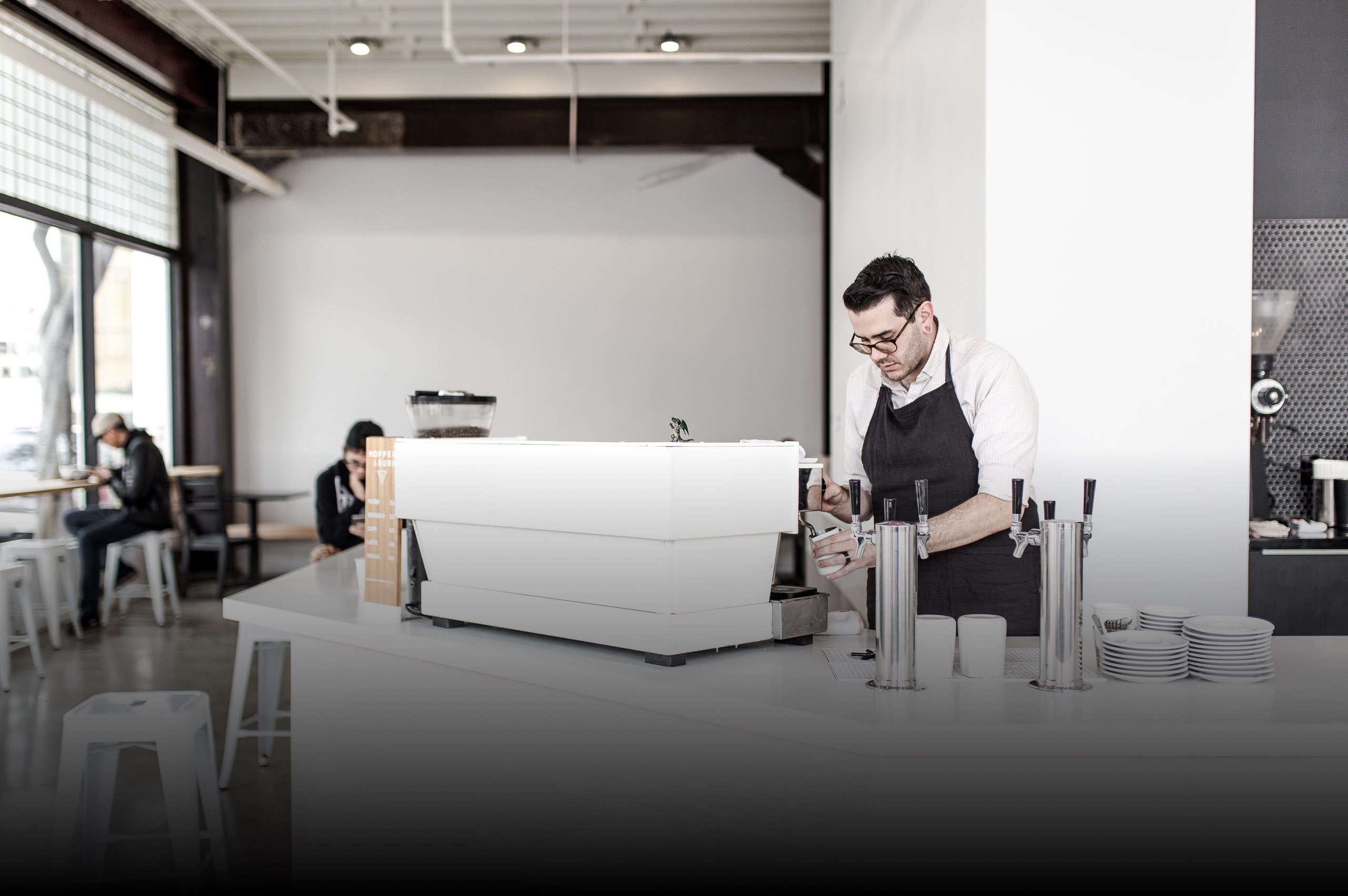 BKM
Turkey’s largest digital payment system needed a touch up.
BKM is Turkey’s Paypal, with its app, BKM Express, providing a digital wallet solution to a million users. They were having trouble with client conversion, even with their great product that provided commission-free service, due to the company’s unique position in the market. Our design team stepped in to help.

We’ve designed the BKM Express app from the ground up, removing the pain points of the previous app and reducing the difficulty of navigation. The redesign was a big success, vastly improving conversion rates and increasing downloads. 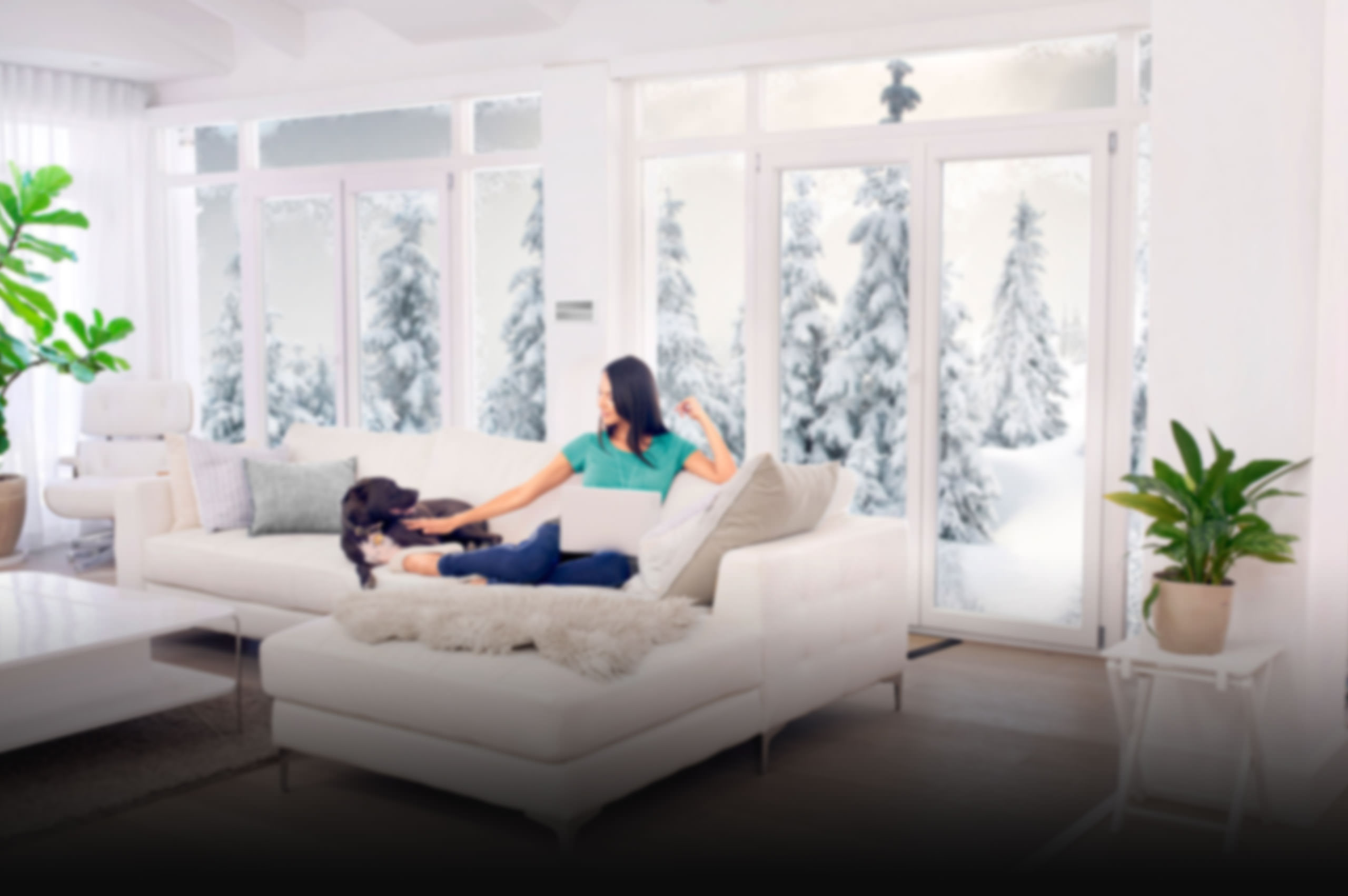 KEEN HOME
Internet of Awesome Things: A smart vent and companion apps that control the airflow in your home, room by room.
Keen Home smart vents are installed on your HVAC ventilation system, and with the help of some amazing software, they allow you to regulate the temperature & airflow of each room. The talented Keen Home team needed Hipo’s help to build mobile apps that their customers would use daily for controlling their vents. That’s how we met.

We built Keen’s iOS & Android apps from ground up, working closely with their design and infrastructure teams. 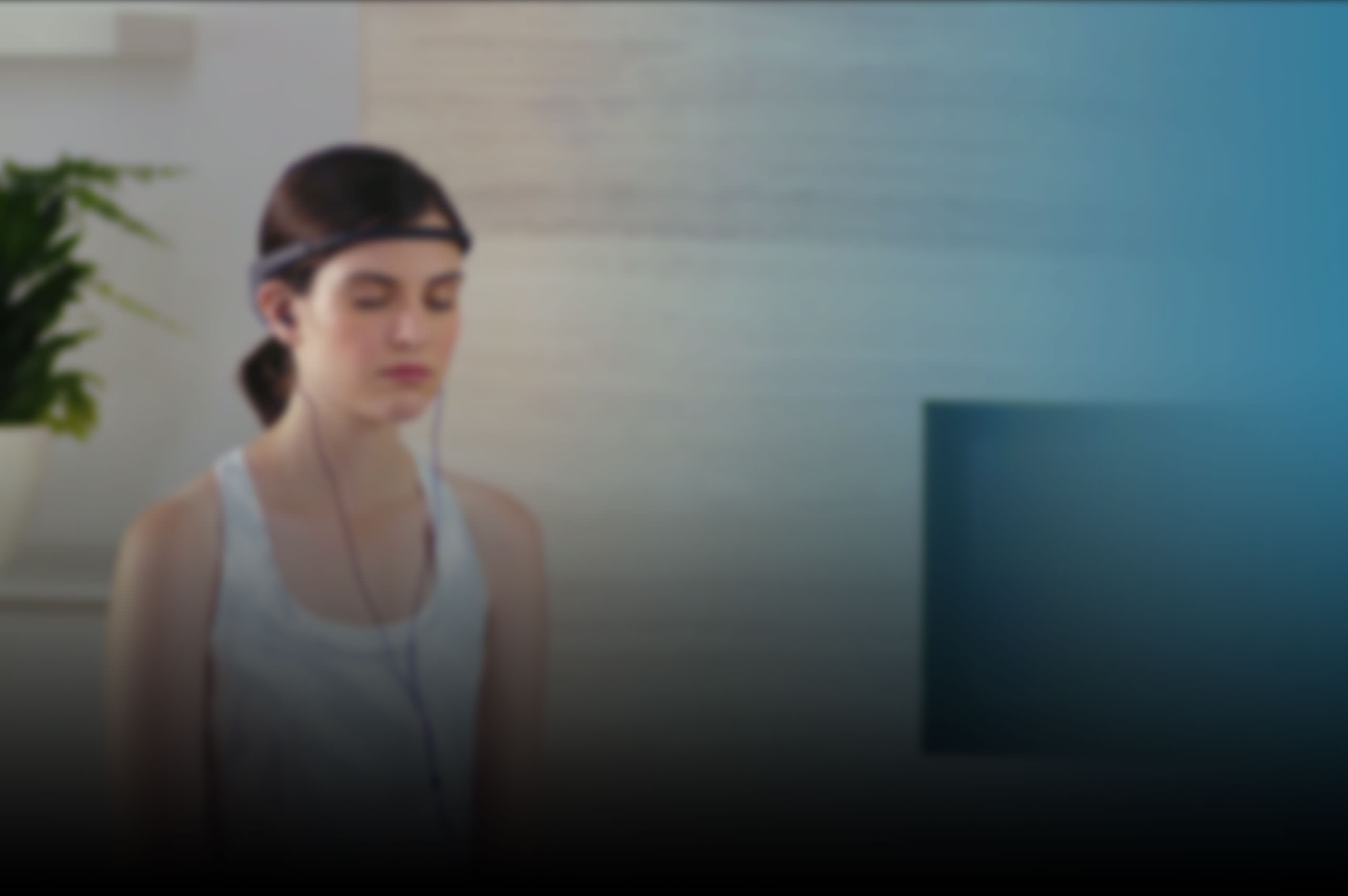 MUSE
A meditation assistant that senses your brain waves!
Muse is a headband that connects to your mobile device and measures and records your brainwaves. Using this amazing gadget, the Muse team wanted to create an app to help users meditate, reporting on their brain activity during meditation sessions.

We built Muse’s Android app from ground up. Meditation sessions and the headband calibration sequence was challenging, and we are very happy with the beautiful end result. Developing for this great little new-age device made us proud (and a lot calmer). 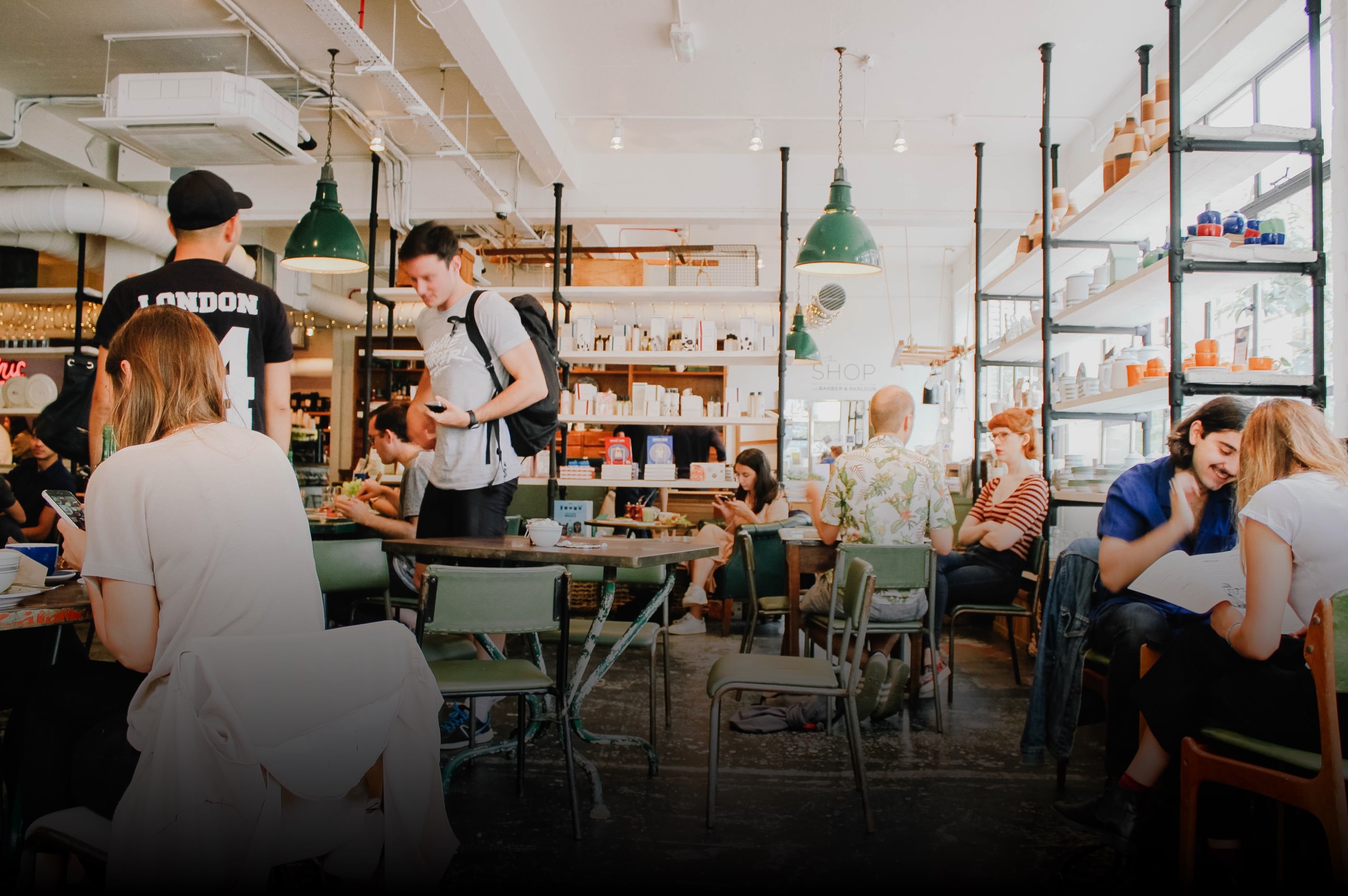 IcebreakerAR
Dating platforms reimagined: How do you bring AR into matchmaking?
IcebreakerAR came to us with a singular vision: Let’s reimagine the existing mobile dating paradigms and create something truly different. The resulting product was a rapidly executed MVP that is now in early user testing stages.

Our team worked very closely with the Icebreaker founders to integrate an AR-driven dating experience that could detect matching profiles in the same room and display their avatars in a novel interface.